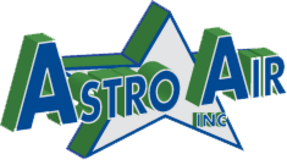 Larry McCollum, age 60, of Lantana, FL, passed away on April 21, 2014. He was employed by the Town of Lantana for 16 years. He is survived by his wife Dawn and daughter Shelby; mother-in-law Betty W. and father-in-law Harry L. Crane both of Florida; brothers Richard (Olga) Palmer and Gary McCollum both of Minnesota; brothers-in-law Dwight (Page) of Virginia, Glenn Wessel; sister-in-law Cherie Arbogast both of Florida; numerous nieces and nephews.